The Twelve Kingdoms (2002) not syncing correctly

The anime The Twelve Kingdoms is not syncing correctly from trakt to the app. 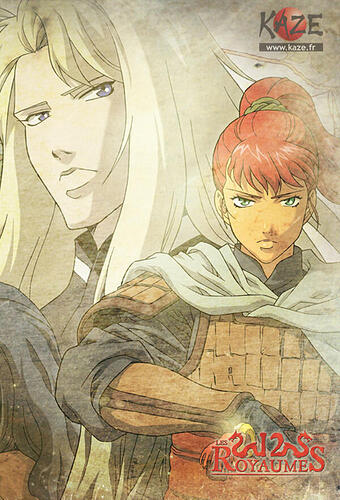 Nakajima Youko is your average somewhat timid high school student. One day, a strange man named Keiki appears before her, swearing allegiance. Before she could properly register what was happening, demon-like creatures attack Youko and her friends,...

On trakt there’s a single season with 45 episodes and on the app, like TMDB, The episodes are divided between 4 seasons.

Only the first one got synched correctly.

SeriesGuide gets most of the data from TMDB.
On TMDB the seasons will be merged at a later date: Should be added to season merge list - Discuss The Twelve Kingdoms — The Movie Database (TMDB)

When they are merged on TMDB, you can report the show on Trakt to be migrated with TMDB.